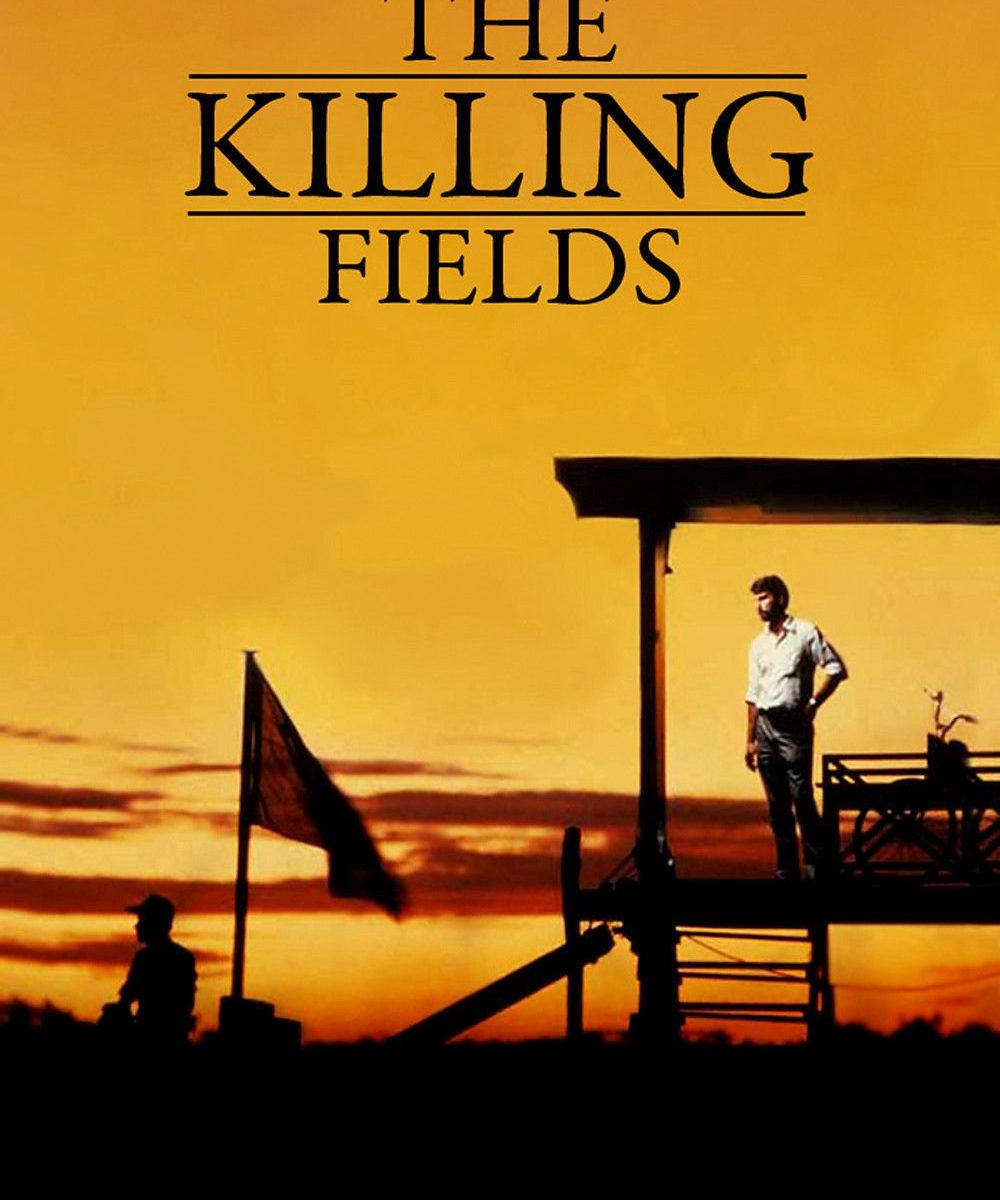 Here, only the silent survive.

The Killing Fields tells the real-life story of a friendship between two journalists, an American and a Cambodian, during the bloody Khmer Rouge takeover of Cambodia in 1975, which led to the death of 2-3 million Cambodians during the next four years, until Pol Pot's regime was toppled by the intervening Vietnamese in 1979.